The final (belated) half of the fourteenth episode of Norse Code. We keep talking with Coach Esser and recap around the league.

We took some time editing a two-plus hour podcast, and it's admittedly going to be a little late for us to recap the week. Whatever, we look around the league and talk about what we think of the teams.

His ball control technique needs improvement. Despite the fact he isn't a frequent fumbler, he seems to lose control of the ball at least once per game because he doesn't keep the ball close enough to his body. His blocking is the worst aspect of his game. He is a liability protecting the QB, especially when he attempts cut blocks. He lowers his shoulders when taking on defenders, but still tends to run a bit upright. He has an injury prone label, but none of should impact his physical skills at this point. 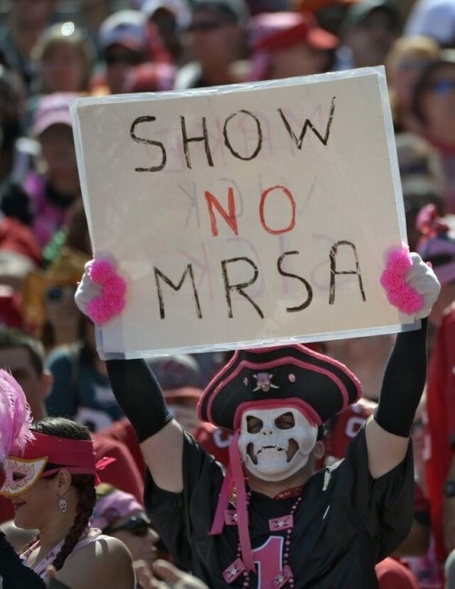 This is Bomani Jones on C.J. Spiller