Hope you liked what you saw in Week 11 from the Vikings, because here comes more of it.

They say the definition of insanity is doing the same thing and expecting different results. I'm not calling the Vikings coaching staff insane, but I'm not saying they aren't at this point either.

Despite the poor performance last Sunday in Seattle, Leslie Frazier has once again named Christian Ponder the starting quarterback for the Week 12 matchup against the Packers. Frazier explained his reasoning to the media, somehow keeping a straight face:

You're trying to make decisions based on who you think gives you the best chance to succeed, in our case we think that's Christian.

OK then. We all know that Matt Cassel and Josh Freeman aren't exactly Joe Montana and John Elway, but it's still extremely puzzling that Frazier would keep trotting Ponder out there. I think Jim Souhan said it best:

Even the way that Ponder was notified of his continued starting role was classic. Ponder told reporters that he was under the assumption that he would be starting Sunday's game against Green Bay. He said Frazier "didn't say anything to me" which meant he was going to remain the starter. You know who else just kept on showing up for work even though nobody really wanted him to? This guy. 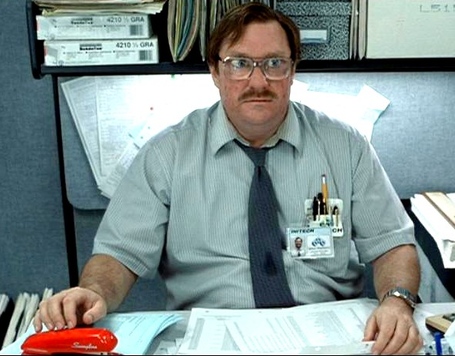 You guys know the drill by now: vent in the comments section below and try to behave yourselves.