The second half of the 17th episode is live, and just after the Redskins game. Join us as we discuss the game, what it means and why we feel a little less excited than we normally do during wins—and it's not because we want to tank, either.

We recorded almost immediately after the game in order to give you our immediate reactions, and hopefully in reviewing a game without film didn't deaden our accuracy. We discuss the game of course, but we also look forward and take questions from followers.

Please don't mistake my passion for anything other than a sincere desire to win. We all work really hard everyday and we just want to win. 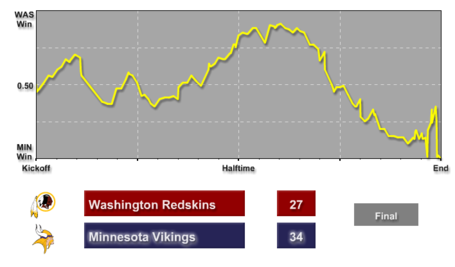