The National Football League's free agency period "officially" gets underway at midnight eastern time on Saturday with the "legal tampering" period. It's not actually called that, mind you, but for the first time since the league instituted free agency, there will be a window for teams to legally being engaging in negotiations before the actual singing period takes place.

What exactly does this mean for the National Football League teams, including the Minnesota Vikings? Well, here is the exact wording from the league itself, via a press release that it sent out a day or two ago. 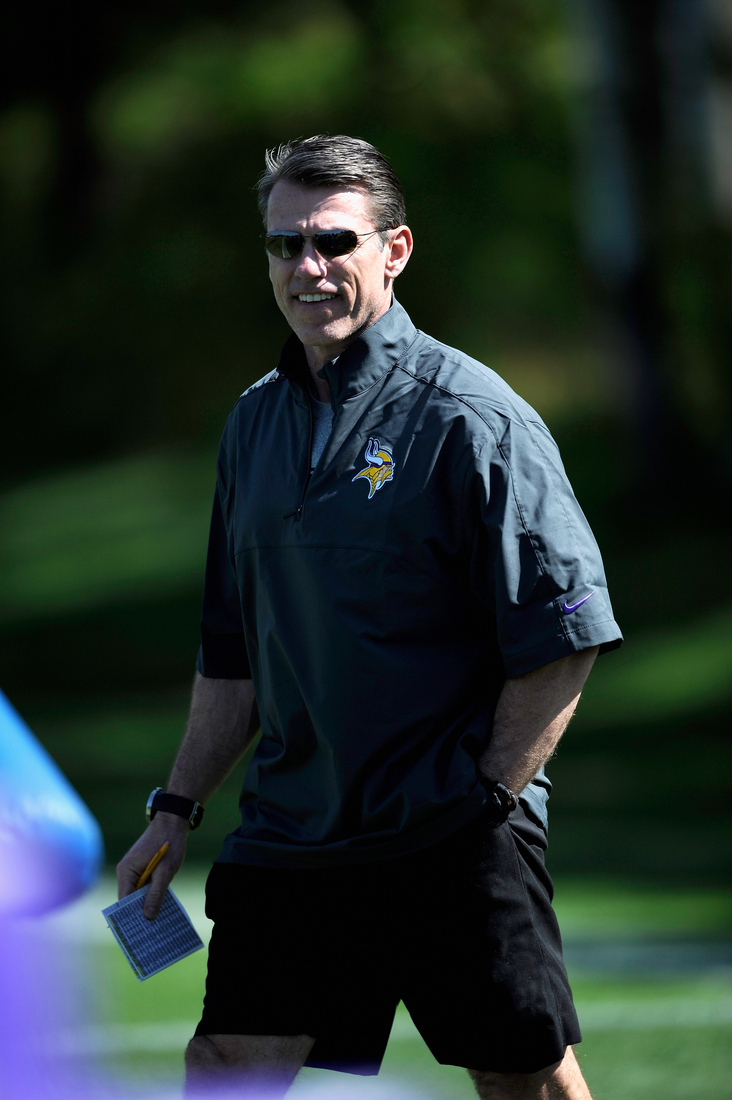 Q. What is permitted during the new three-day negotiating period prior to the start of free agency?

Clubs (other than the player’s current club) may not discuss or make any travel arrangements with prospective Unrestricted Free Agent players, their certified agents, or anyone else associated with the player until the expiration of those players’ 2012 Player Contracts at 4:00 p.m. ET on March 12.

So there you have it. While players can't start making visits to other teams until Tuesday, March 12, teams can start talking with their agents starting at midnight.

Will the Vikings be talking to player agents when things get going in a couple of hours? Will the team do anything with any of their own free agents? Hopefully we'll be hearing about those sorts of things before too long.