With the 23rd pick of the first round of the 2013 NFL Draft, the Minnesota Vikings have selected Sharrif Floyd out of the University of Florida. 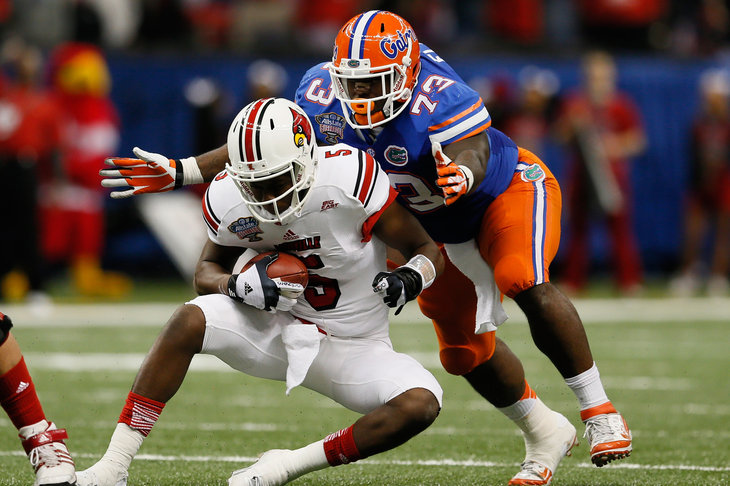 There was a point in time where Floyd was considered to be a potential Top 5 pick, but he has moved way down the board to allow the Vikings to grab him. Absolutely amazing value at this point in the first round of the draft, folks. He will likely start immediately on the defensive line for the Vikings.

We'll have more from the Vikings coming to you all very shortly, as they have a second first round pick coming up here shortly. Who are they going to take? Stay right here with us to find out!