With the 25th pick of the first round of the 2013 NFL Draft, the Minnesota Vikings have selected Xavier Rhodes out of Florida State University. 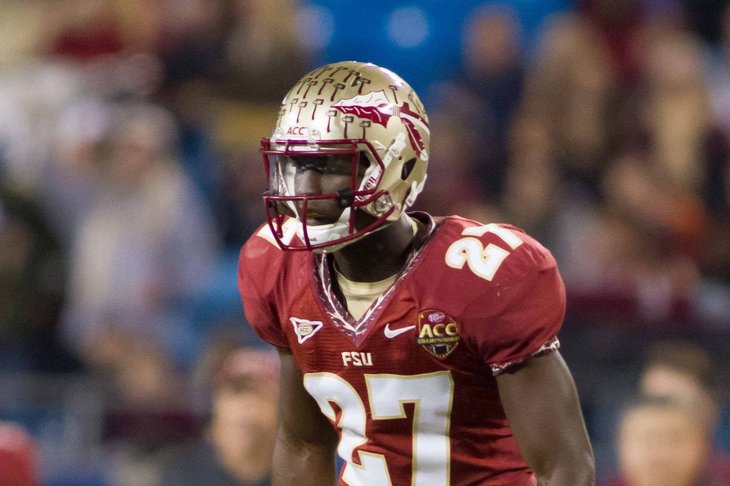 For much of this off-season, Rhodes was the consensus second-best cornerback available in the 2013 NFL Draft, behind Alabama's Dee Milliner, who went to the New York Jets at #9 overall. He's a much bigger cornerback, which should allow him to contribute immediately to the Vikings.

This means that, unless the team trades back into the first round somehow, the Minnesota Vikings are done for the first day of the 2013 NFL Draft. They've addressed two very significant needs thus far, grabbing a defensive tackle and a cornerback on Day 1.

We'll have more reaction to these picks as the next couple of days progress, ladies and gentlemen. For now, stay here with us and enjoy the rest of the first round!