Share All sharing options for: Minnesota Vikings News And Links, 6/19

We've hit the middle of the week, everybody! And with that comes another opportunity to hang out with your fellow fans of the Minnesota Vikings and talk about pretty much anything you want.

-The Vikings were getting set to play host to linebacker Desmond Bishop, who used to play for. . . 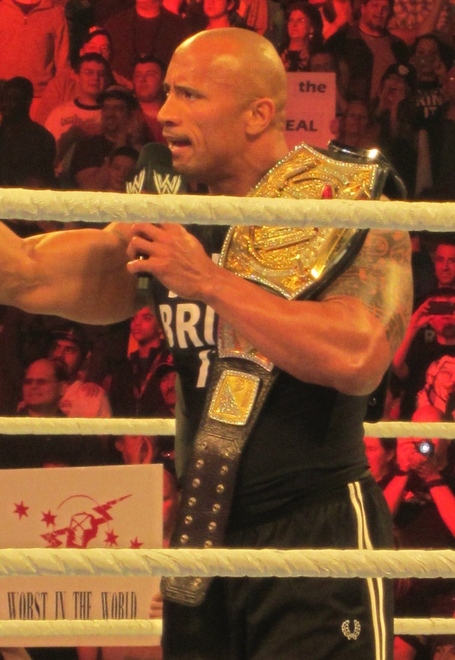 IT DOESN'T MATTER WHO HE USED TO PLAY FOR! (Picture via Wikimedia)

-Despite the visit from Bishop, current middle linebacker Erin Henderson said that he isn't giving up his spot for anyone.

-We also gave you an update on how the nominations for our Greatest Viking Of All Time Tournament are going. Remember, there are just 24 hours left for nominations and recs (though I think the overwhelming majority of nominations are out of the way at this point). The nomination post is located right here, and is also pinned to the top of the main page.

From some other outposts around the internet. . .

-Tom Pelissero of 1500 ESPN is not surprised that the Vikings are still browsing the middle linebacker market.

-Pelissero also reports that receiver Greg Childs and linebacker Michael Mauti are both getting closer to rejoining the Vikings.

-There are a few different ideas being bandied about for the area surrounding the new Minnesota Vikings stadium.

-Tight end John Carlson acknowledges that his 2012 season was a "debacle."

The rules for the Open Thread are the same as they've ever been, folks. No politics, no religion, no bad language, and please don't feed the trolls. Nothing too racy in the pictures, either. . .not looking to get anybody fired here.

For today's music. . .I might be stretching a bit to keep with the theme, but I think it fits. . .and hey, it's Queen, which makes it perfectly acceptable anyway.

I think there's going to have to be a "Queen Week" here sooner rather than later with the music.

With that, the beer light is on and the bar is open, ladies and gentlemen. Don't forget to rec your favorites in the nomination thread for these next 24 hours, and we'll effort to bring you more stuff as the day goes on.