With the 220th pick in the 2014 NFL Draft, the Minnesota Vikings have selected defensive tackle Shamar Stephen from the University of Connecticut. 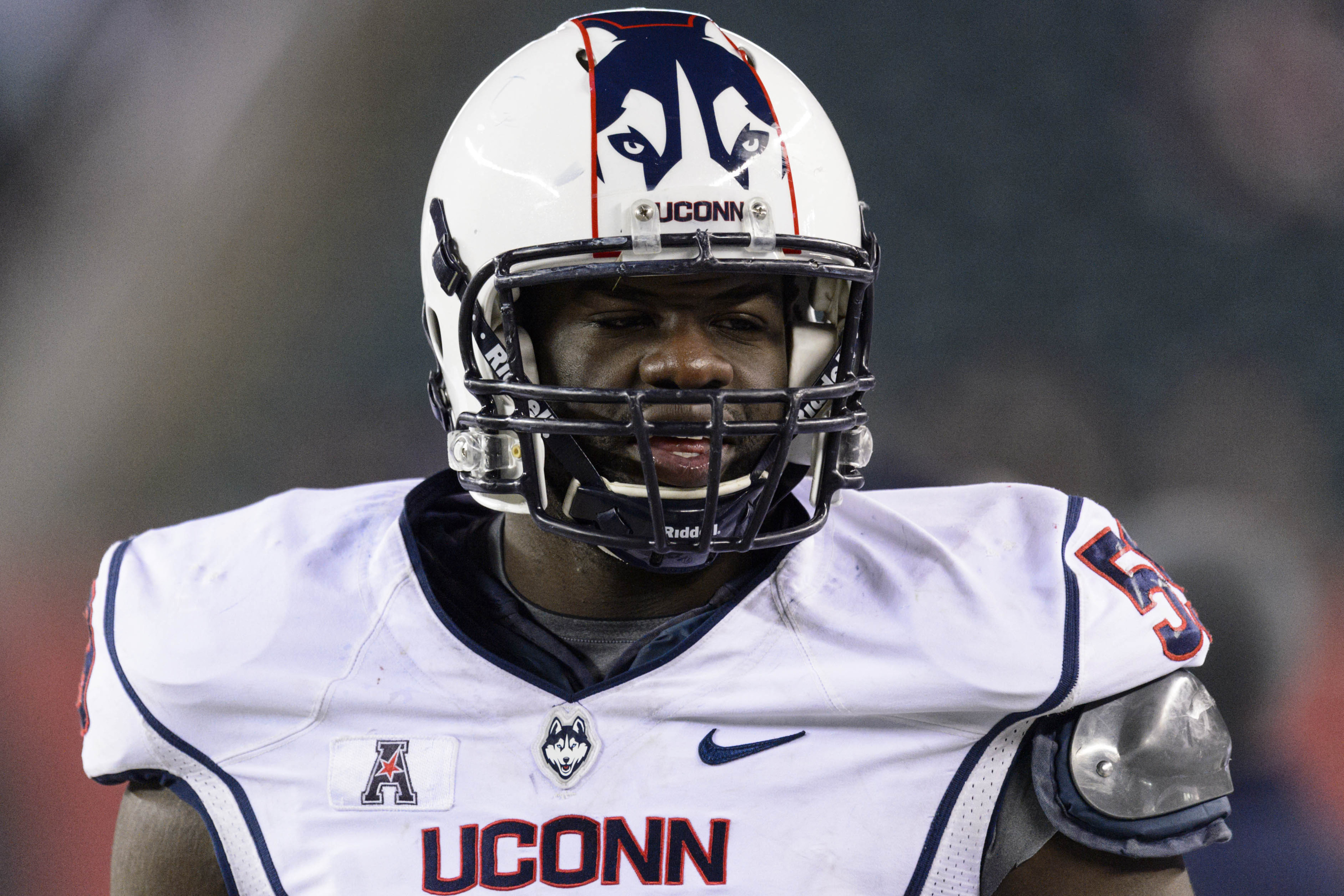 Shamar Stephen fits the mold of a big, nose tackle-type. He was named the Huskies' team MVP in 2013, and was an all-AAC Second Team selection. He led the Huskies with ten tackles for loss this season, and collected three sacks as well.

The Minnesota Vikings need some depth at the nose tackle spot behind the newly-signed Linval Joseph, and Stephen could provide that. He was projected by some to be as high as a third-round pick, but the Vikings managed to find him available in the seventh.

We will have more on Shamar Stephen going forward, but the Vikings have two more picks coming in rapid selection. Stay with us to see who they select!