With the 145th pick in the 2014 NFL Draft, the Minnesota Vikings have selected guard David Yankey from Stanford University. 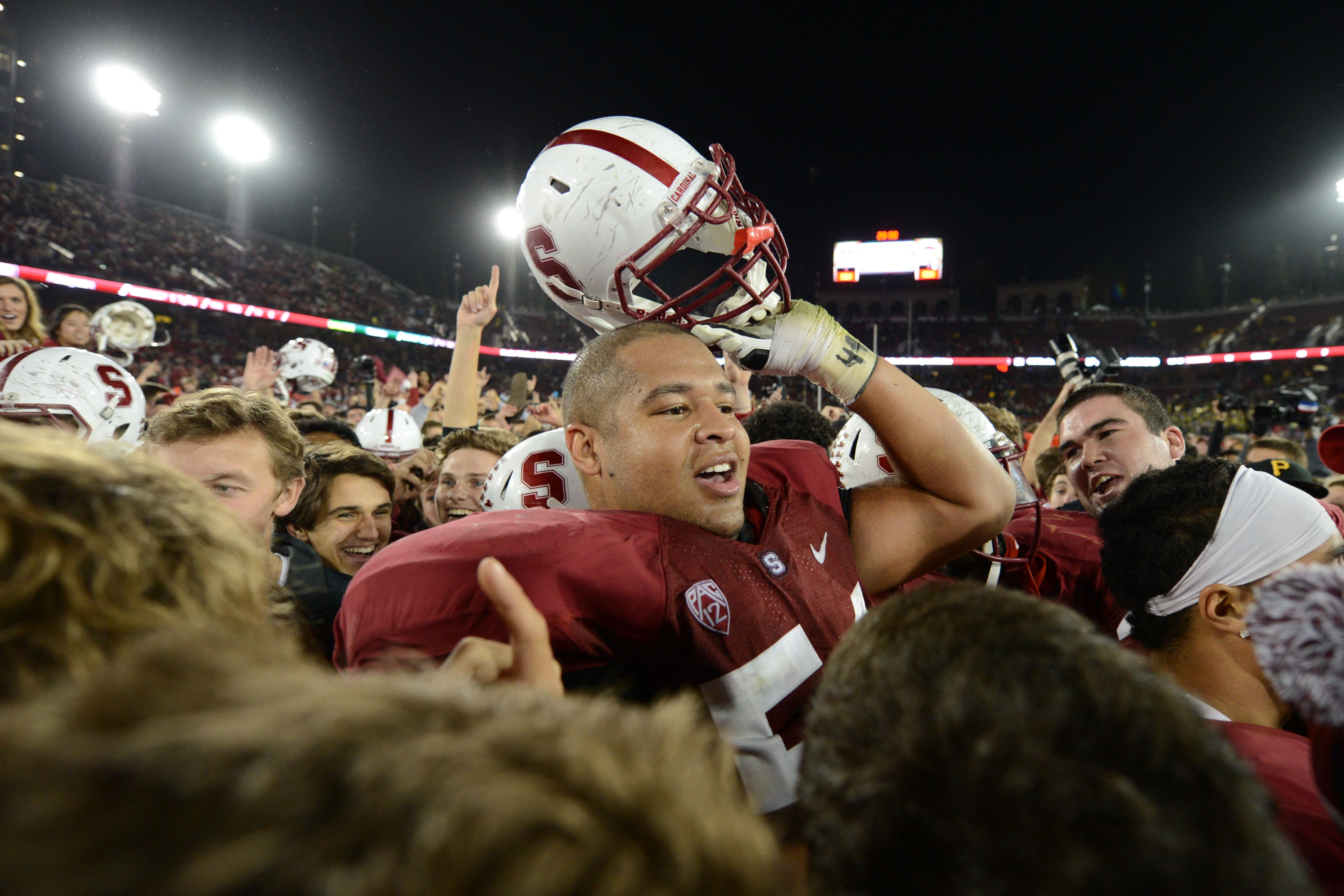 A native of Sydney, Australia, has a pretty distinguished career as a member of the Cardinal. He won the Morris Trophy as the Pac-12's best offensive lineman in 2012, when he was Stanford's starter at left tackle. He moved to left guard in 2013, and was named an All-American. Guard is the position he projects at in the National Football League.

Yankey, according to Mike Mayock, is a very physical guard, and should (at the very least) give Charlie Johnson a run to be the starting left guard in 2013.