With the 184th pick in the 2014 NFL Draft, the Minnesota Vikings have selected cornerback Kendall James from the University of Maine. 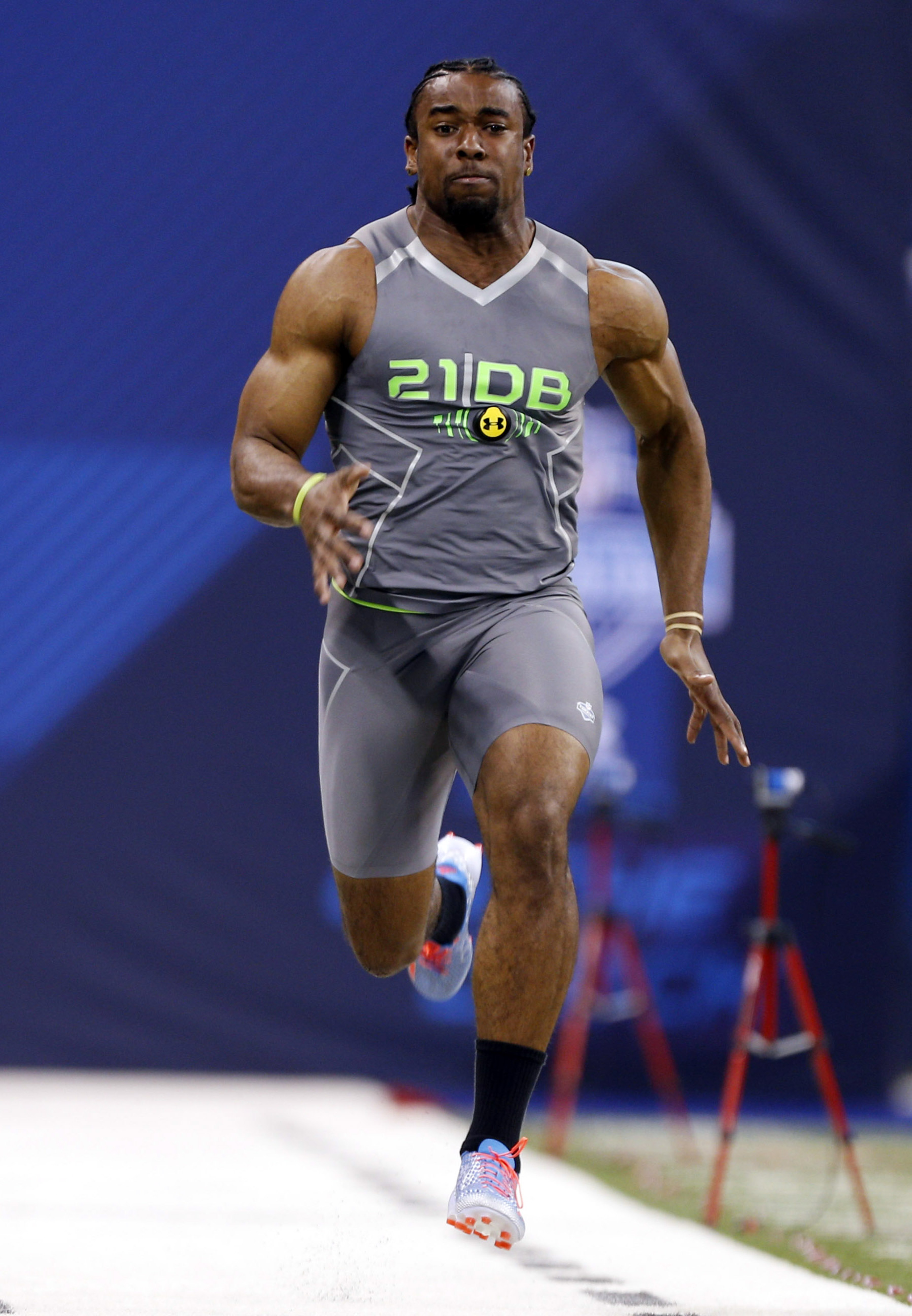 Antone Exum had a monster season in 2012, as he intercepted five passes, broke up 16 others, and was named the MVP of the Russell Athletic Bowl for the Hokies. Big things were expected of him before the 2013 season, but he tore an ACL playing pick-up basketball and was sidelined until October. He came back for three games, but then suffered an ankle injury that ended his season.

Despite playing cornerback for the Hokies, the Vikings see him as more of a safety. If Exum can return to his pre-injury form, he could make a formidable pairing with Harrison Smith in the Minnesota Vikings' secondary.

The Vikings have turned in another sixth-round pick, but we will have more on Antone Exum going forward.