With the 223rd pick in the 2014 NFL Draft, the Minnesota Vikings have selected linebacker Brandon Watts from Georgia Tech. 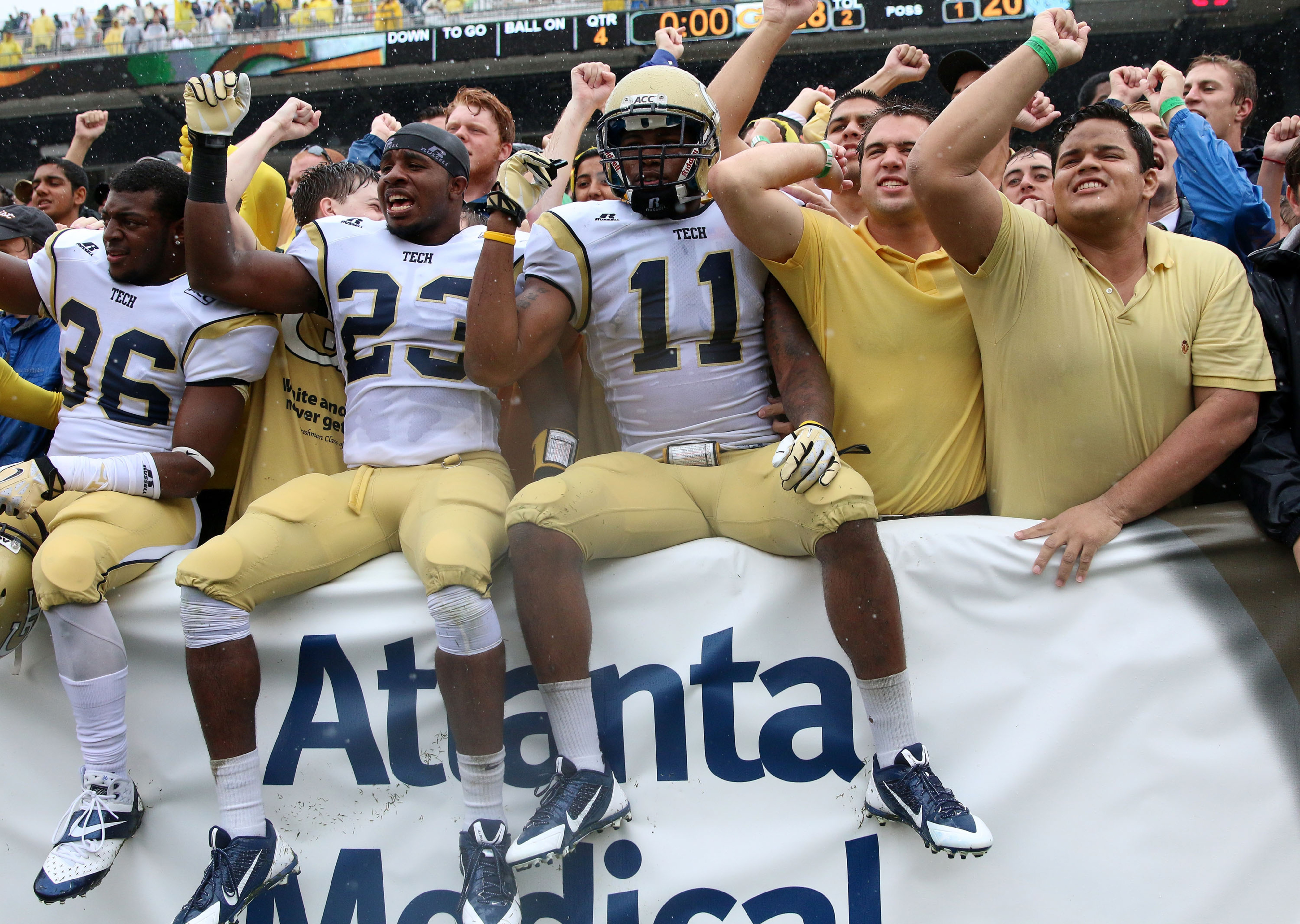 The Vikings continued their focus on defense by adding Watts, a smallish linebacker from Georgia Tech. Watts has some experience as a gunner on punt coverage, and while he has considerable athletic upside, that might be where he has to make the team at first.

Watts was on the pre-season watch list for the Butkus Award, but didn't have what you would term a great season in 2013. Again, he's a nice pick this late because of his athletic ability and the fact that he could contribute on special teams early on.

We'll have the Minnesota Vikings' final pick of the 2014 NFL Draft for you here shortly, ladies and gentlemen.