Mocking The Draft had a Live Mock Draft this past weekend. It ran on Saturday and Sunday and was hosted by Music City Miracles. Big thanks to TheDUCK'inNoles10 for being the commissioner.

There were pre-draft trades allowed and I was in conversation with a few teams.

So now the draft starts.  Here is the link to the google spreadsheet showing the picks ...
https://docs.google.com/spreadsheets/d/12E6UiiGtLuAqMea3bv8rGsAt00GUH46o1aw3Tyk_7kg/edit?pli=1#gid=0

Here are the results for the Vikings ... 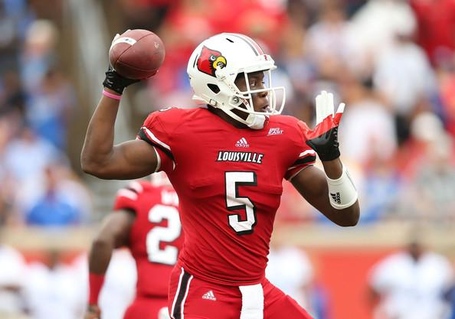 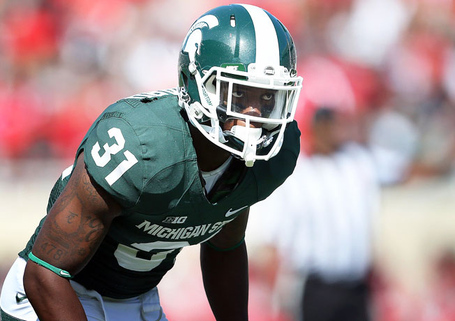 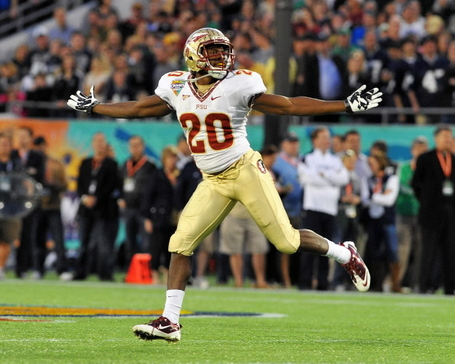 Lamarcus Joyner, Florida State, 5-08, 184, 4.55...Small and not really blazing fast, but Joyner is a football junkie with an innate feel for the game. High school phenom at prep powerhouse St. Thomas Acquinas, where he was USA Today's National Defensive Player of the Year as a senior. Joyner played safety and corner in a college career that included 15 pass deflections, eight interceptions and an average of 24.23 yards on kickoffs. Frankly: Joyner plays much bigger than he measures, hits like the linebacker he was in high school, and his shocking zero-to-gone acceleration will help as a returner. - Frank Cooney, The Sports Xchange 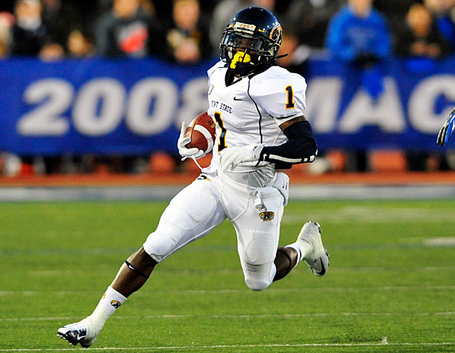 http://www.cbssports.com/nfl/draft/players/1725062/dri-archer
Kent State, 5-08, 173, 4.26...Archer is instant danger who can get to the end zone as fast as anybody who has ever played the game. Anybody. Really. He has the fastest time ever clocked in 40 yards at an Indianapolis combine -- 4.16 seconds, although his announced time was 4.26 seconds. He was used in college as a running back, wide receiver and as a returner who scored four touchdowns on kickoffs and would have scored more but teams kicked away from him. 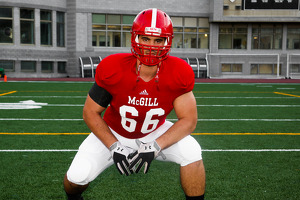 Twice, Duvernay-Tardif ran anywhere from 4.93 to 4.98 in the 40, the numbers unofficial since they weren’t electronically-timed. Nonetheless, of the 50 offensive linemen at last month’s NFL combine, only three who weighed at least 320 pounds ran the 40 in under 5.2. Duvernay-Tardif did 34 reps at 225 pounds; had a vertical jump of 31.5 inches and a broad jump of 9.6 feet. 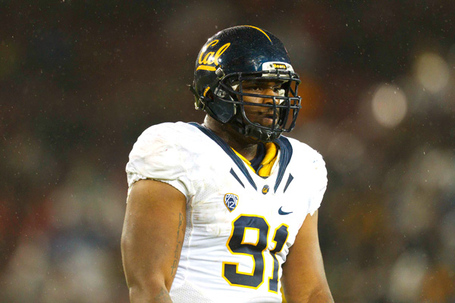 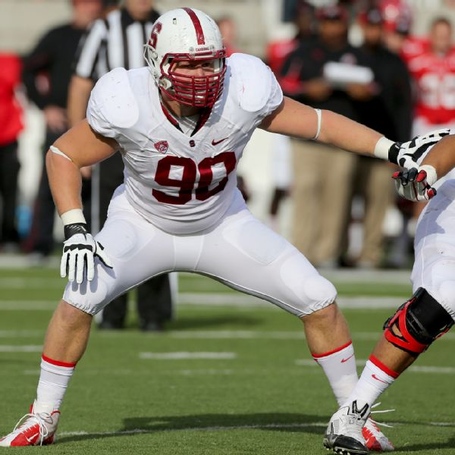 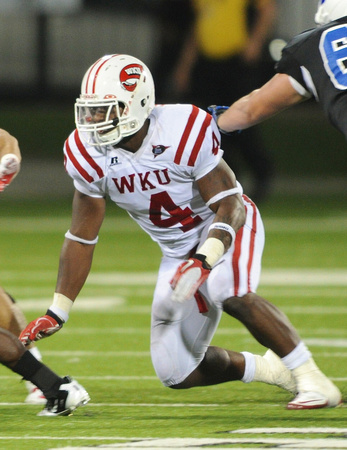 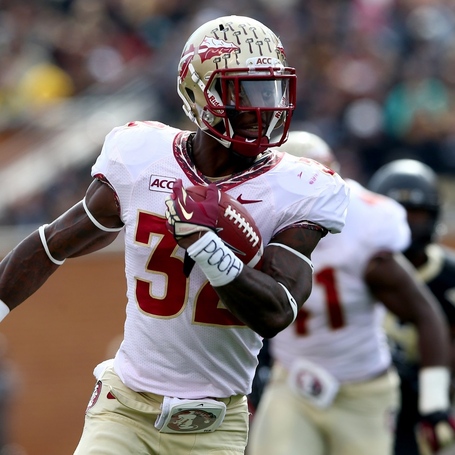 Obviously, with no option to trade down and Manziel off the board I had to go with Teddy B.  I almost took Mike Evans though.  I was thinking about it very hard.  Just to mess up the whole draft mainly.  But I figured I better be smart and not play around.  Otherwise I would have been chasing a QB the rest of the draft.

My goal with the Patriots trade was to get CJ Mosley.  But he went off the board as did Shazier and apparently NOT Van Noy.  But Dennard was still there which was a total surprise.  I had sent the Patriots GM an email telling him the deal was off once Mosley was picked.  But when Dennard kept falling and was there I had to scramble and ask if the deal could still go down.  They said yes!

There were lots of comments about how it was "Viking like" to trade back into the 1st round and some other more colorful comments from GMs that were pissed that I snagged Dennard.  That was sweet!  :)

In the 3rd round I had a dilemma.  I wanted to go for Trent Murphy to be honest but also was looking at Christian Jones and Shane Skov.  But Lamarcus Joyner was still available.  I could not pass on him because I felt he was the BPA at that point.  I think he is being way undervalued mainly because of his size.  But he just made plays.  He is a football player which I like.

Also, the secondary is far from set even after getting Dennard.  You have Rhodes, Munnerlyn, Dennard, Robinson, Cox, Sherels, Prater, & Blanton (plus some PS guys).  You have Smith, Sanford, Sendejo, Raymond, & Bishop at safety.  I like Joyner as a safety.

In the 4th round I really went off the reservation.  I chose Dri Archer which many will feel is a reach. I was considering Jordan Tripp, Jordan Zumwalt, and Yawin Smallwood.  But I think 4th round players have a hard time making an impact as our recent 4th rounders are proof.  I believe Archer can make a huge impact in the return game and can be used in the offense here and there.  Yes, CP84 is the kick returner but how long do they really want that to go on?  They need him to become the #1 WR and you do not want to put your #1 WR on the kick return team.  Mabe in the playoffs or a big game but not on a regular basis.

In the 5th round, I traded down to 5.17 with the Steelers and picked up an extra 7th.  I went with Tardif as an offensive lineman that can be groomed to take over the left guard spot.  Who knows but he does seem like a nice prospect.  Maybe I should have went for Justin Britt or Chris Watt instead?

In the 7th round I was busy.  First I took Deandre Coleman.  I think he is pretty good and has nice size.  The Vikings have not had success with Cal DTs lately but I am hoping Coleman can change that up.

Next I went with Josh Mauro because I think he can help in the defensive line rotation.

Next I went with Andrew Jackson because I had to get at least one LB.   Geez.  This whole draft and no LB until the 7th round?  WTF?  Well, it was just the way it went down and I probably could have taken one in the 4th instead of Archer.  But we have a 4th round LB from last year.  If we get another this year is that one going to be better than Hodges?  Doubtful.  If I could have got Mosley or Shazier or even Van Noy I would have taken them at the end of the 1st round.  But they went fast.

This is my one regret.   I probably should have taken Smallwood over Archer.  But I think Archer will have more of an impact right away.  Also, you never know when a LB is going to get released.  There will be other options that become available.

Finally, I took James Wilder.  He has had some off the field troubles but at the end of the 7th round is where you take a chance. I think he has very little carries under his belt and thus not much usage.  I think his best football is ahead of him and he would be a nice back to add to the mix.