For a while, it sounded like the Minnesota Vikings would be trading their second round pick to the Philadelphia Eagles, but in the end they decided to hold on to it and take a pick that's going to make a lot of people very happy. 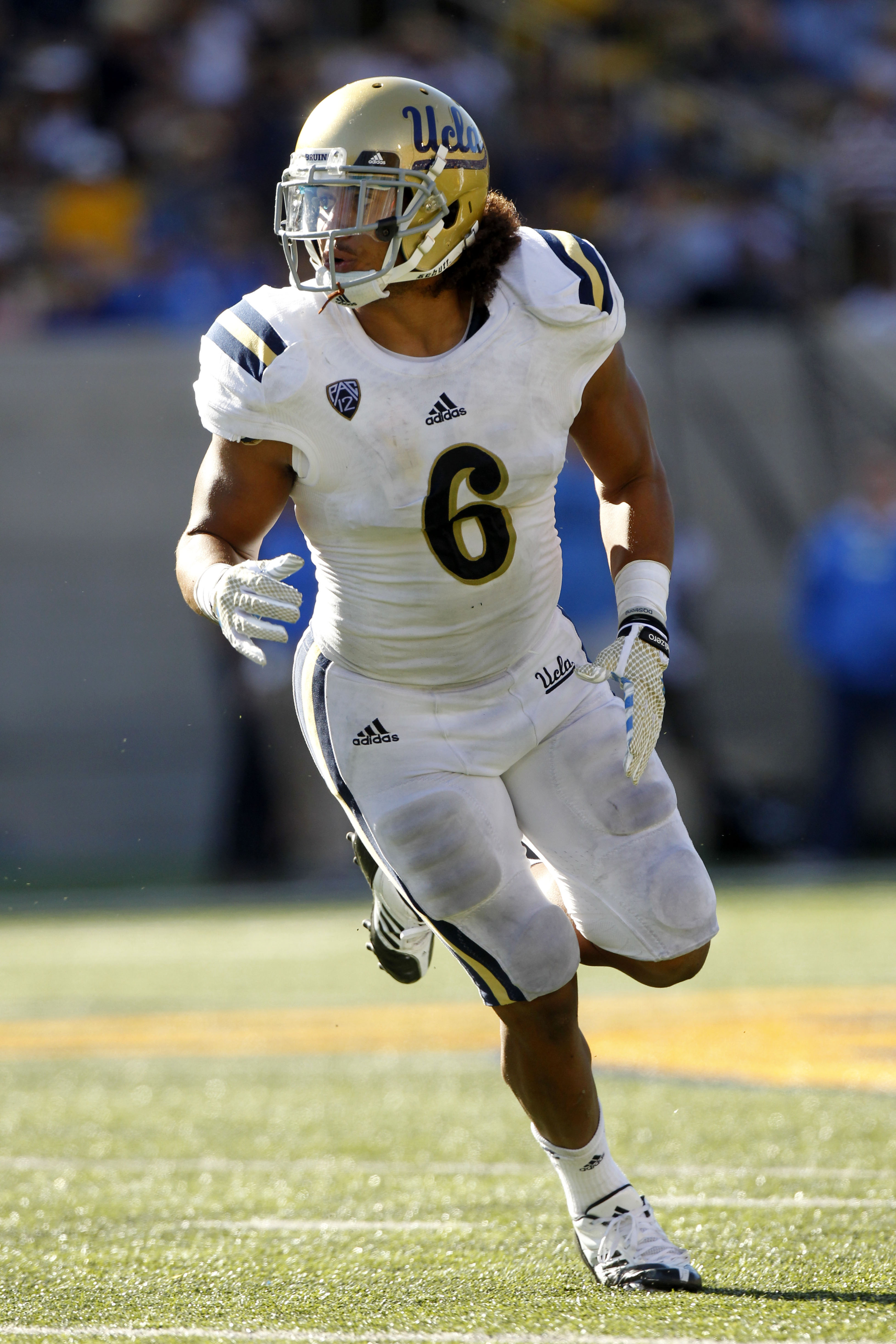 With the 45th pick in the 2015 National Football League Draft, the Vikings have selected Eric Kendricks, the linebacker out of UCLA. He is the younger brother of Philadelphia Eagles' linebacker Mychal Kendricks and a teammate of last year's first round pick, Anthony Barr.

Kendricks was our top linebacker prospect going into tonight's session, and it's pretty surprising that he fell to #45, in my opinion. Here's a quick scouting report on him from CBS Sports:

STRENGTHS Confident with a downhill, attacking mindset. Good feet to slide, follow and burst to developing run plays. Can turn and chase sideline to sideline. Diagnoses quickly and attacks run fits while avoiding blockers. Is always around the play. One of the most productive tacklers in college football over the last three years. Outstanding at sinking hips and changing direction. Exhibits good play speed and is able to cover man-to-man in space. Good zone awareness and makes plays on the ball.

WEAKNESSES Despite the high tackle numbers, doesn't meet ball carrier behind the line of scrimmage as much as he could. Could use more weight on his frame. Will drop his head at times when meeting ball carrier in the hole. Wasn't much of a factor as a blitzer.

Ironic that the selection of Kendricks was announced by E.J. Henderson. . .finally, it appears that the Vikings may have found Henderson's successor.

We'll have more on this pick as the night progresses.