With the second of their two sixth-round selections in the 2015 NFL Draft, the Minnesota Vikings have gone back to the defensive side of the ball to give Mike Zimmer some more toys to play with. 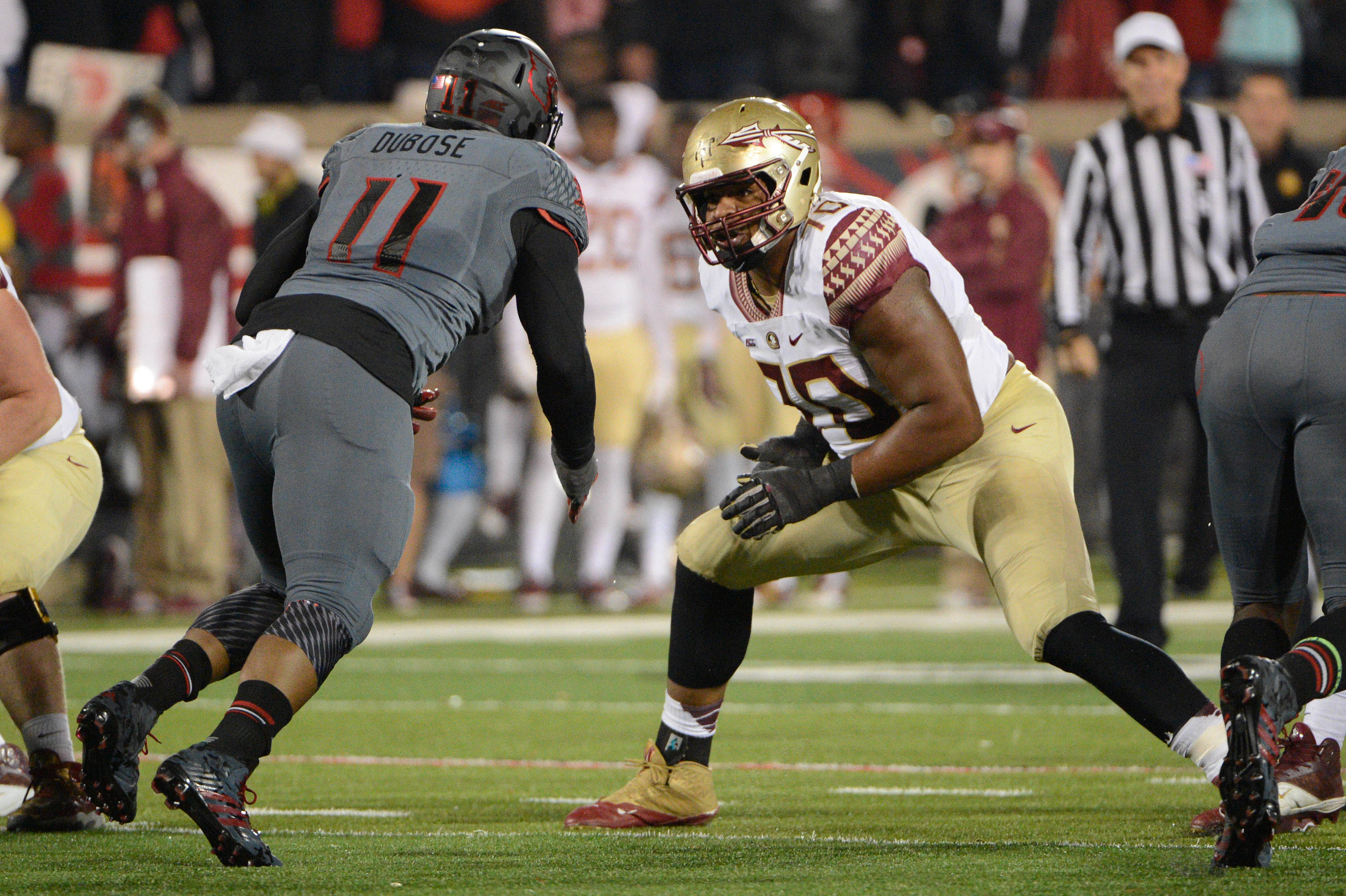 With the 193rd pick in the 2015 NFL Draft, the Minnesota Vikings have selected B.J. Dubose, the defensive end from Louisville.

Here's what NFL.com has to say about him.

STRENGTHS Good initial quickness into blocker. Can bend and play under the pads of guards and tackles. Uses hips to leverage blockers in run game. Able to get hands where he wants them and control the situation as a two-gap player. Willing to be a dirty-work player.

WEAKNESSES Gets too tall and can be knocked to the ground. Feast or famine when he one-gaps. Can be redirected and knocked sideways out of gap when penetrating. Pulverized when double teamed. Thin calves and ankles for an interior player and fails to generate power from legs. Will shut down his pursuit if play is away from him. Marginal body control. No aptitude as a pass rusher to play defensive end in a 4-3.

This pick sounds a little on the questionable side, but at this point the Vikings have made enough good picks to give them the benefit of the doubt, I think.