With their second selection of the fifth round of the 2015 NFL Draft, the Minnesota Vikings have stayed on the offensive side of the football, this time grabbing a wide receiver. 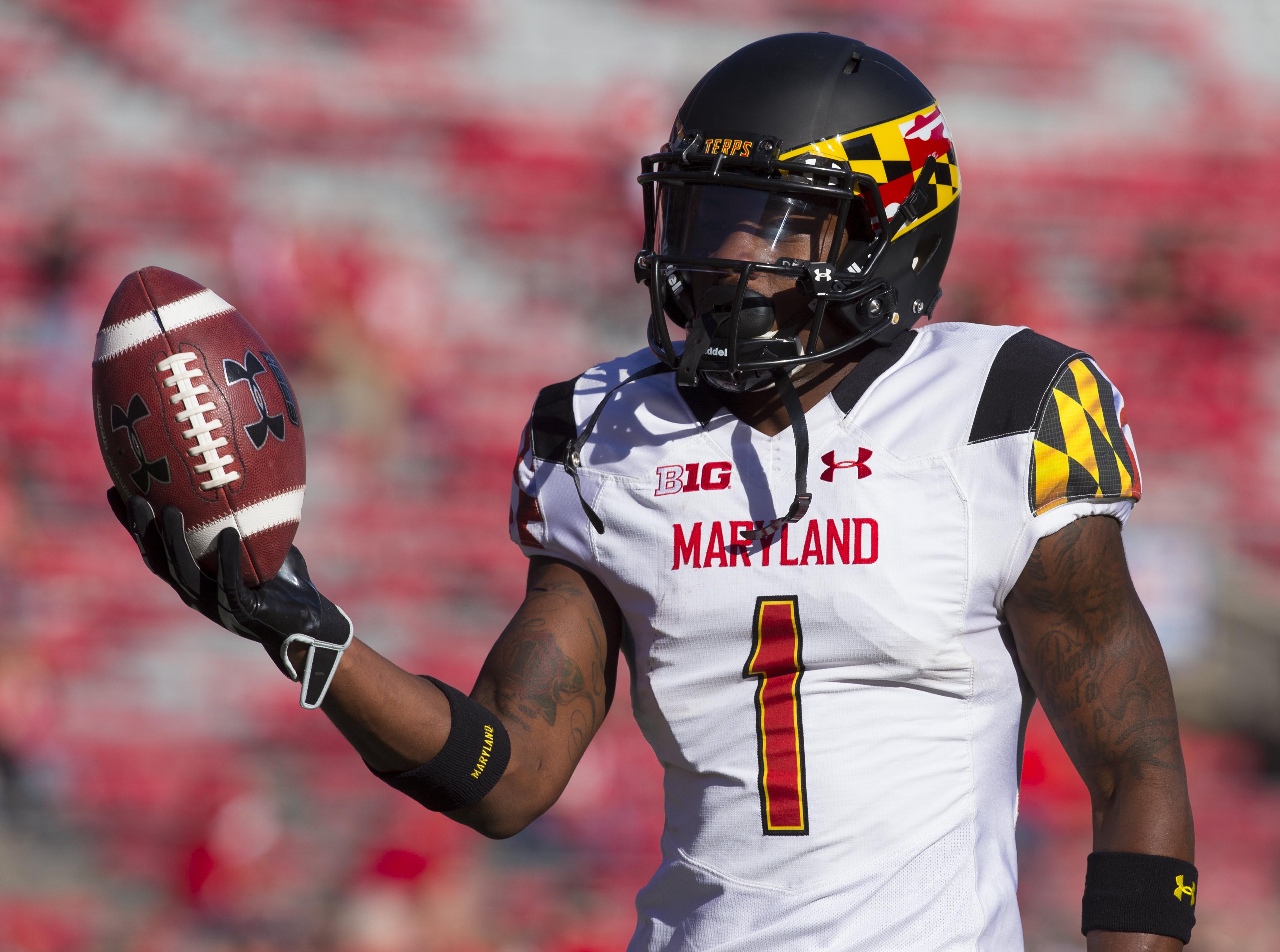 With the 146th pick of the 2015 NFL Draft, the Minnesota Vikings have selected Stefon Diggs, the wide receiver out of the University of Maryland. Let's take a look at what NFL.com has to say about him.

STRENGTHS Fluid, flexible athlete. Five-star recruit who stayed home to help build local program. Instinctive route runner. Does an outstanding job of sinking his hips and exploding out of breaks to create immediate separation. Natural ball-plucker. Excellent body control to adjust to throws, whether they're low, high or behind him. Can make contested catches. Dynamic and dangerous with the ball in his hands. Sudden once he's in space, using head fakes and impressive lateral change of direction to make multiple defenders miss. Instant acceleration is his differentiator from the slot. Played through a lacerated kidney he sustained against Penn State and finished the game. Can be immediate kick returner in the league.

WEAKNESSES Most of his production came from slot or as outside receiver in space. Must prove he can win as route runner against quality cornerbacks. Play strength is below par. Gets muscled around by physical defenders. Very aware of oncoming traffic and will stop routes to avoid big hits. Gives moderate effort as a blocker, but rarely ends up getting his man blocked. Had season-ending injuries two years in a row (broken leg and lacerated kidney). Suspended one game for his actions in pregame dustup vs. Penn State.

The Vikings were in the market for a wide receiver in this draft, and it took them a while to get one, but they've finally done it with Diggs. Their next pick is scheduled to be at #185 in the sixth round.