With their fourth selection on Day Three of the 2015 NFL Draft, the Minnesota Vikings may have gotten one of the biggest steals of the session 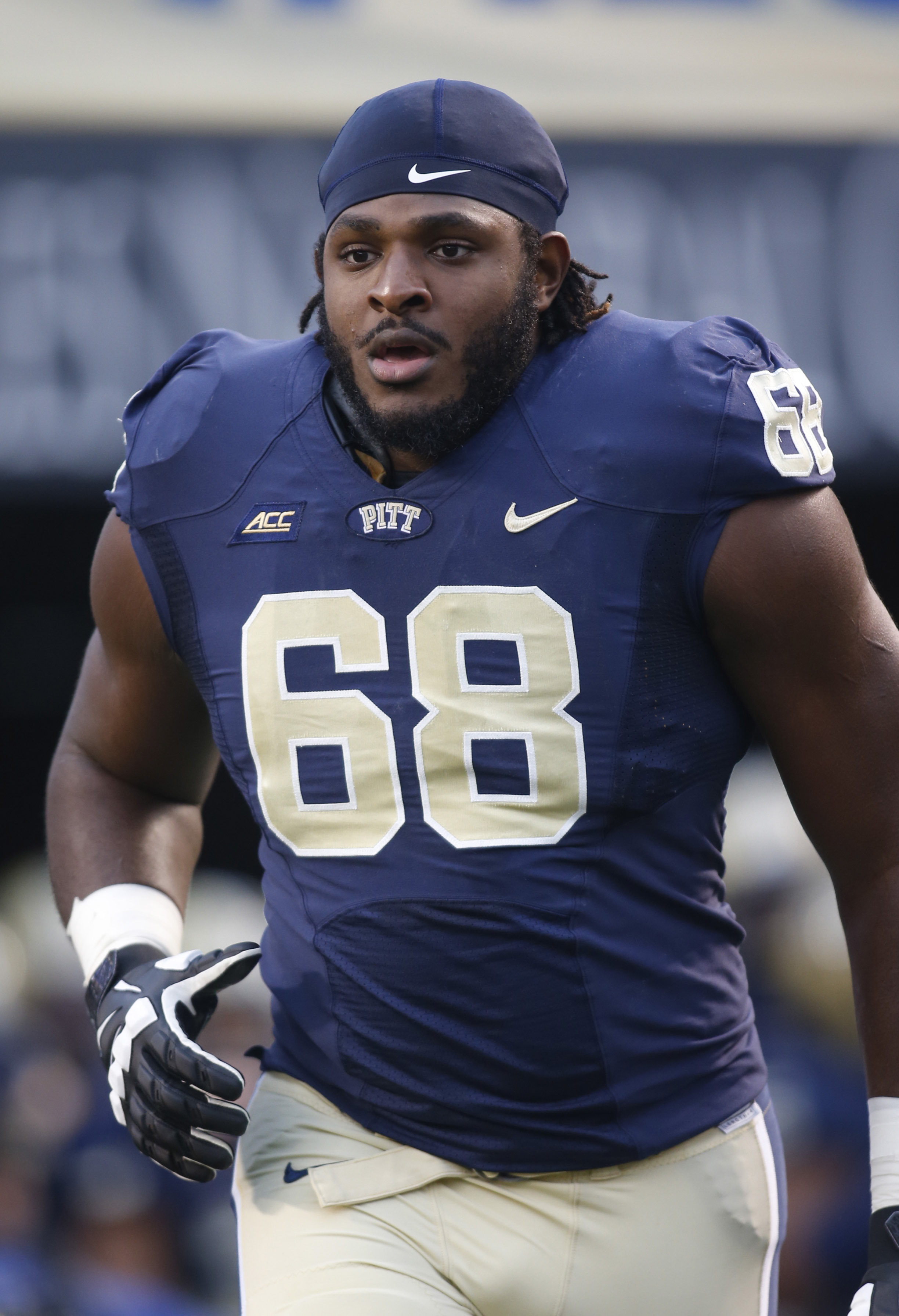 With the 110th pick of the 2015 NFL Draft, the Minnesota Vikings have selected T.J. Clemmings, an offensive lineman from the University of Pittsburgh.

This is a huge steal for the Vikings, as Clemmings was projected to be no worse than a second-round pick. He was Mike Mayock's 33rd-ranked prospect overall, which means the Vikings getting him at #110 is a big coup. Here's a quick look at him from NFL.com:

STRENGTHS Long, athletic frame. Former high school basketball player with great foot quickness. Moves like a tight end in space with an ability to zero in on targets and finish them in the screen game. Elite change-of-direction talent and knee bend. Can peel off his block to pick up a delayed blitzer. Snaps off twisting defender to guard and finds new assignment. Gets depth with smooth, fluid kick-slide and does a good job of mirroring. Can secure a shoulder and torque defender out of a run play. Hands carry jarring power. Explodes out of stance into defender. Has mean streak. Accelerates feet after contact and finishes. Has length and strength to redirect around pocket when beaten around the edge. Has the talent to make any block asked of him in the running game.

WEAKNESSES Inexperienced at the position and still raw. Will fall off blocks when his base gets too narrow on angle blocks. Will duck his head into contact in run game. Must learn to slow down and gather himself when climbing to second level. Has a hitch before he punches in pass protection and then gives away length with wide hands. Works with technique on pass sets but loses that technique suddenly at the high point of the pass rush, causing him to have to scramble to redirect around arc. Showed a lack of technique and confidence after being beaten too often during Senior Bowl practices.

Clemmings dropped as far as he did because of a foot injury. But it looks like Rick Spielman has gotten another steal for the Vikings in the 2015 NFL Draft.