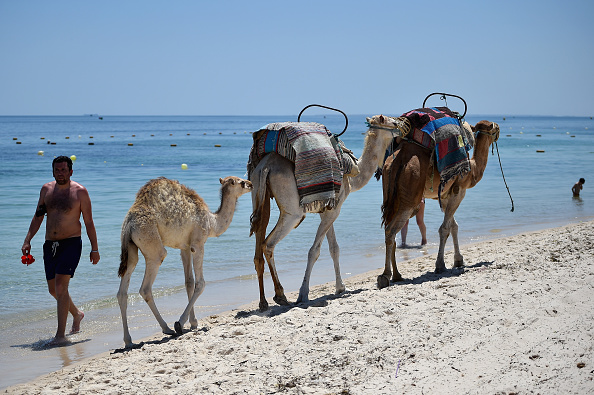 Hump Daaayyyy! It's the peak of the week, everyone. A couple more days, and another weekend full of fishing and sun is here.

ATTENTION!: Anyone interested in purchasing Arif's training camp guide can do so right here. I bought it, and I can assure you that it's well worth the $25.00. 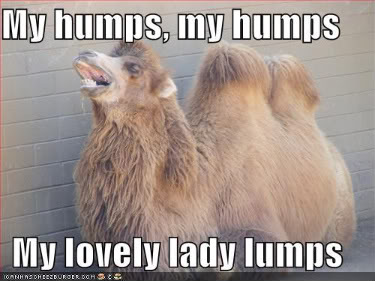 'Round here since our last open thread:

Arif has Day Two of his Training Camp Notebook.

Chris had an open thread for day three of training camp.

AM Day Three News and Notes by Eric is up for your enjoyment.

Vikings news from other sources:

Thanks to Admiral Big Gun for this. Sir Skolt Scott, Three Star General from Viking World Order reported in live from training camp. Your link to the audio here.

Vikings.com has their Day 3 Recap.

Around the rest of the NFL:

NFL.com reports that Roger Goodell has upheld the four-game suspension of Tom Brady.

The Twins, and Perkins, are on a bit of a skid. The bullpen failed again last night, and the Twins lost to the Pirates, 8-7. Hicks had a nice night, though, so there's that.

With that, we come to today's media selection. Yesterday's music got me in the mood for another little 80s flashback, so here's another blast of real music for you.

Again, we all know the rules, but in case someone is new:

-No discussion of politics or religion
-No feeding of the trolls
-Keep the bad language to a minimum (using the spoiler tags, if you must)
-Speaking of which, if discussing a newer show or movie, please use spoiler tags
-No pictures that could potentially get someone fired or in serious trouble at their place of employment
-If you can't disagree in a civil manner, feel free to go away
-While navigating the open thread, just assume it's sarcasm

With that, the beer light is on and the bar is open. Belly up & tie one on. Don't forget to tip your waitress, & try the veal.