In the NFC North, you can never have too much talent in the secondary. That's why, with their second pick in the 2016 NFL Draft, the Minnesota Vikings have added to a back seven that added Trae Waynes in the first round of last year's draft. 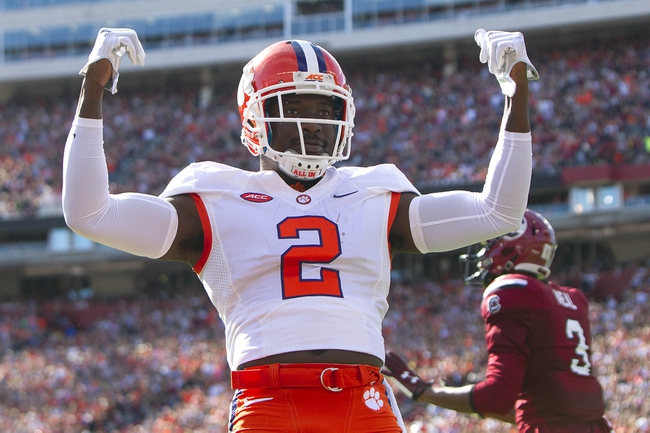 With the 54th overall pick in the 2016 NFL Draft, the Minnesota Vikings have selected Mackensie Alexander, a cornerback from Clemson University.

Alexander had a great season in 2016, allowing a completion rate of just 29.6% and zero touchdowns. He's got outstanding speed and quickness and can close ground quickly. It's a bit troubling that he did not have any interceptions over the last two years at Clemson, but teams spent a lot of time not throwing his direction.

I'm not entirely sure where Alexander fits into the Vikings' defense at this point. He was clearly a first-round talent that fell a little bit, but he clearly has the ability to make a difference. He may end up being the heir to Captain Munnerlyn at the slot cornerback position.