After not having a pick in the third round of the 2016 NFL Draft, the Minnesota Vikings decided to address their offensive line with their fourth round selection. 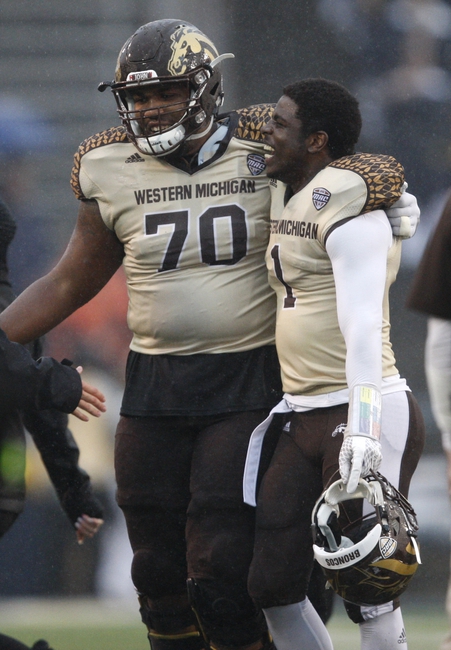 With the 121st overall pick in the 2016 NFL Draft, the Minnesota Vikings have selected Willie Beavers, an offensive lineman from Western Michigan University.

Since I don't know a whole lot about him, I'll let the folks from NFL.com give you his scouting report.

Beavers is very athletic with the feet to play left tackle, but has the talent and traits to play all over the offensive line with more technique work. While he clearly has some power and twitch in his hips, he could use a year in an NFL weight room to strengthen his core and upper body. Beavers is an eventual NFL starter who is likely to be targeted by teams who covet tackles who can excel in space.

The next selection on the board for the Minnesota Vikings is #160 overall in the fifth round.