With the first of their two sixth-round picks in the 2016 NFL Draft, the Minnesota Vikings made a little bit of history. 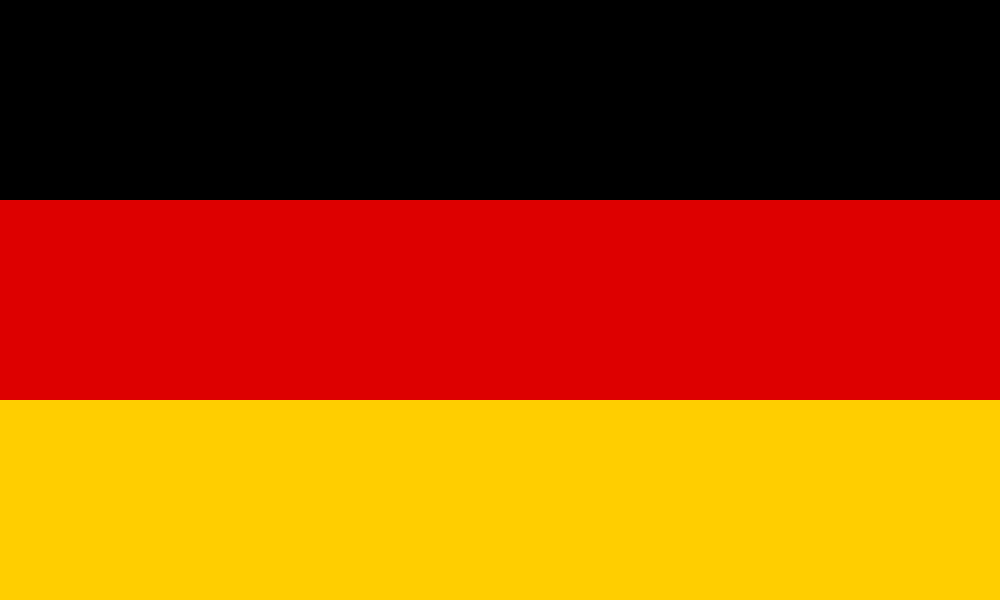 With the 180th overall selection in the 2016 NFL Draft, the Minnesota Vikings have taken a flier on German wide receiver prospect Moritz Böhringer. He becomes the first German to be selected in the National Football League draft.

Böhringer first put himself on the map at the Florida Atlantic University Pro Day a couple of months ago. He lit up the drills, including a blistering 4.43 second 40-yard dash, a time that would have placed him among the fastest receivers at the NFL Scouting Combine had he been in attendance. At 6'4" and nearly 230 pounds, that's pretty impressive.

Obviously, Böhringer is going to be a project at wide receiver, but for a team with the Vikings that already have a pretty solid roster, they can take a flier on a player with Böhringer's obvious physical talent. It will be interesting to see how he develops under the eye of George Stewart and company.