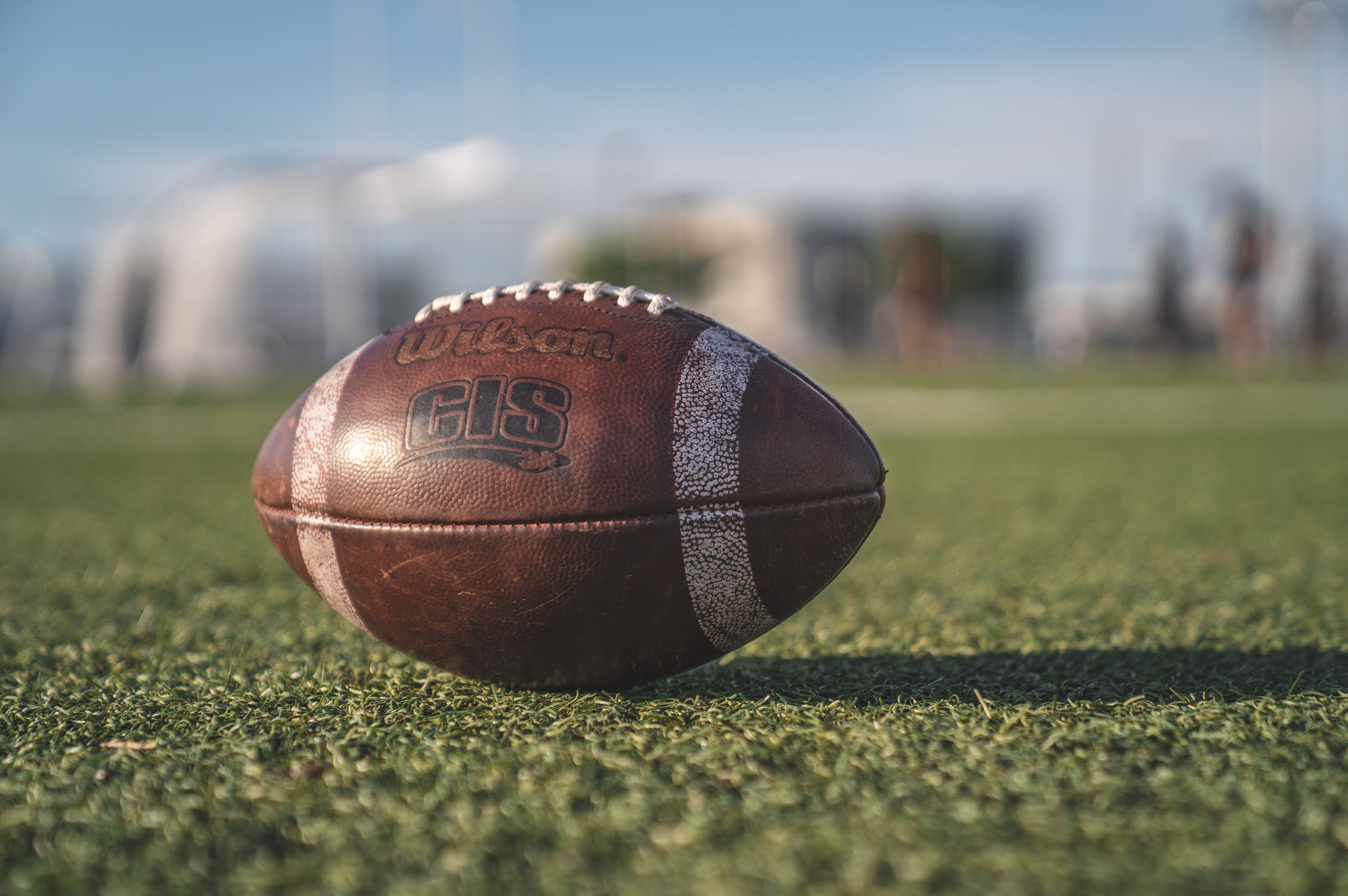 It’s easy to think that playing or following football exists in isolation from everything else. After all, engaging with the sport often functions as a distraction from the rest of our lives. However, when we dive a little deeper, we see that this isn’t really the case. The impacts of football are felt far beyond the gridiron, in large part because there’s just so much that we can learn from the sport. In this blog, we’re going to take a look at just a few ways in which football can have a positive impact on your personal development, including learning the value of preparation, fighting until the end, and accepting that sometimes, you lose.

The Power of Preparation

It’s easy to be dazzled by the depictions of success in sports. But it’s important to remember that lifting a trophy is just the tip of the iceberg. What has come before then involved many hours of hard work, training, and preparation. You don’t reach the top of the mountain by accident, you get there by carving a path that’ll take you there. You might not be playing professional football but you can incorporate this same approach into other areas of your life, especially competitive areas. You're more likely to be successful at strategy activities such as gaming, chess, or poker if you understand the power of preparation, for instance. After all, these are activities where you cannot rely on fortune. If you’re going to come out on top -- especially consistently -- then you must work to make sure that happens. You don’t get anything without putting in some effort, and especially not when you’re in competition with other people.

Fighting Until The End

One of the reasons we all watch football is that it’s never over until it’s over. No matter what lead a team may hold, there’s always the possibility that the opposing team will come back and snatch victory from their hands. The most famous example of this was the 1993 game between the Buffalo Bills and Houston Oilers when the Bills managed to overturn a 32 point deficit to win the game. There’s a lesson to be learned here, and that is that you should fight to the end. Most people give up on their goals when they hit the first bump in the road. But the wise person knows that it was, in fact, just a bump, not a dead-end. We’ve seen countless football teams reach glory from an improbable position. What might you achieve if you keep moving forward even when a little faith has been lost? 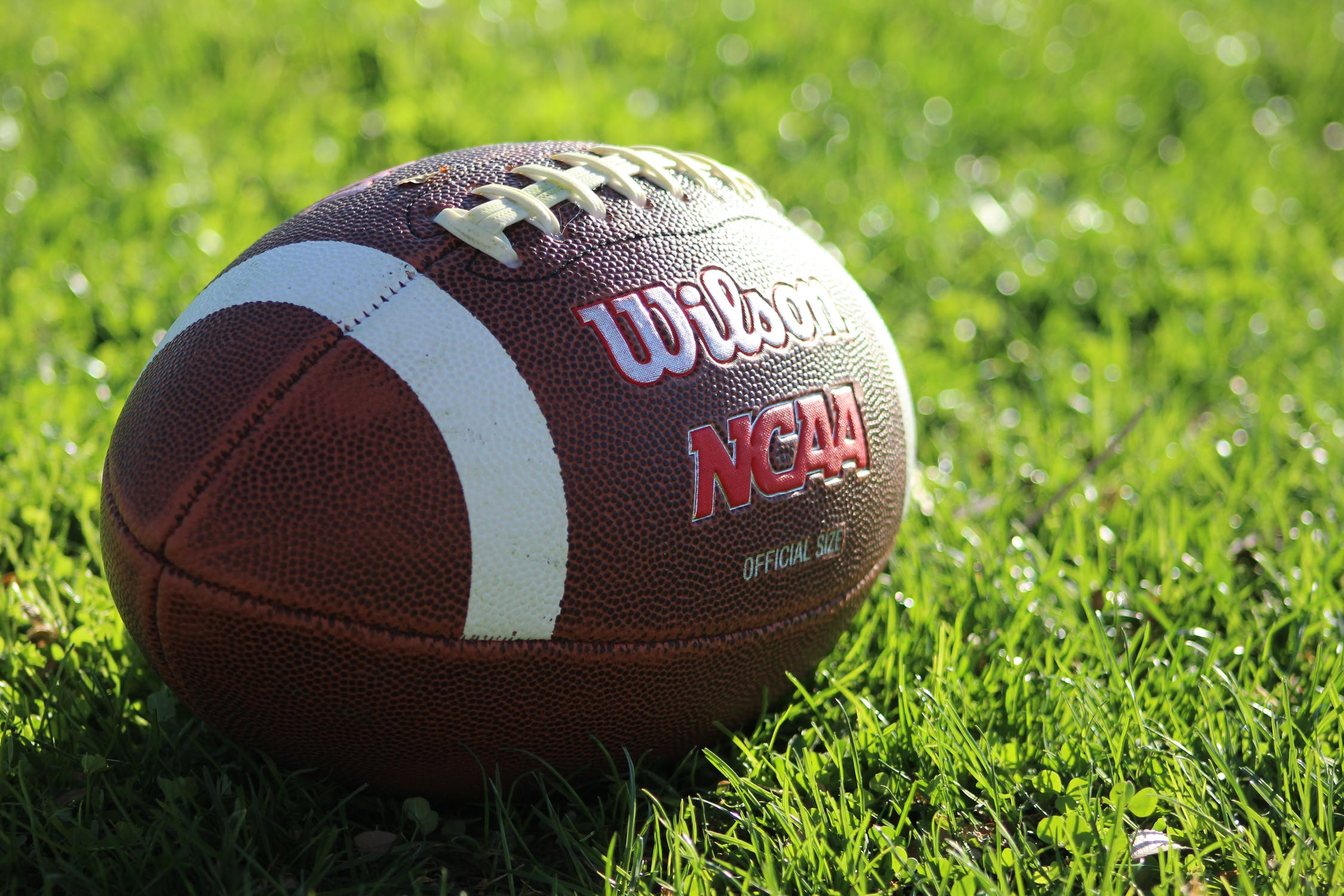 There are, of course, football stars. There are football stars on the Minnesota Vikings team! But those stars can’t win anything on their own. If you’re going to achieve something special, then you’ll need to work with other people in pursuit of that common goal. Even if your goal is individual rather than collective, you’ll still need other people to get there. There’s not a single instance of anyone becoming successful of their own accord. They all needed other people. We live in a world that promotes competition, but in fact, it’s cooperation that brings success. When talent is brought onto the team, they’re there to compete for a starting place, but that’s the secondary purpose. The primary goal is to have them help the team in any way they can.

People remember the victories, but they learn the most from the defeats. While you can train, and train, and train, there are never any guarantees that you’ll come out on top. Sometimes, you just have to accept that the other side has won. There’s a great lesson to be learned here and that is that losing, in itself, is not the end of the world. If you’ve fulfilled your potential, which is even rarer than victory, then there’ll be nothing to stop you from holding your head up high -- and you’ll always be able to accept defeat in those circumstances.