Each draft class has three phases of fandom during the rookies first season.

This phase is leading up to the draft & there is much debate with millions of mock drafts !! Good stuff & it's interesting how engaged the fans are with draft strategies. The DN shows great insight early & often. Things get crazy once the combine is complete. Favorite players & trade scenarios are well discussed. 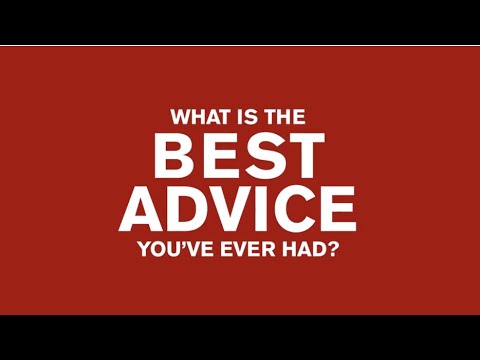 This phase is following the actual draft & once again there is much debate on how the Vikings navigated the all important draft week. This is where fans praise the savvy moves & critique the iffy ones. Our world is flooded with draft grades from media outlets near & far. Favorite players & trade results are well discussed. 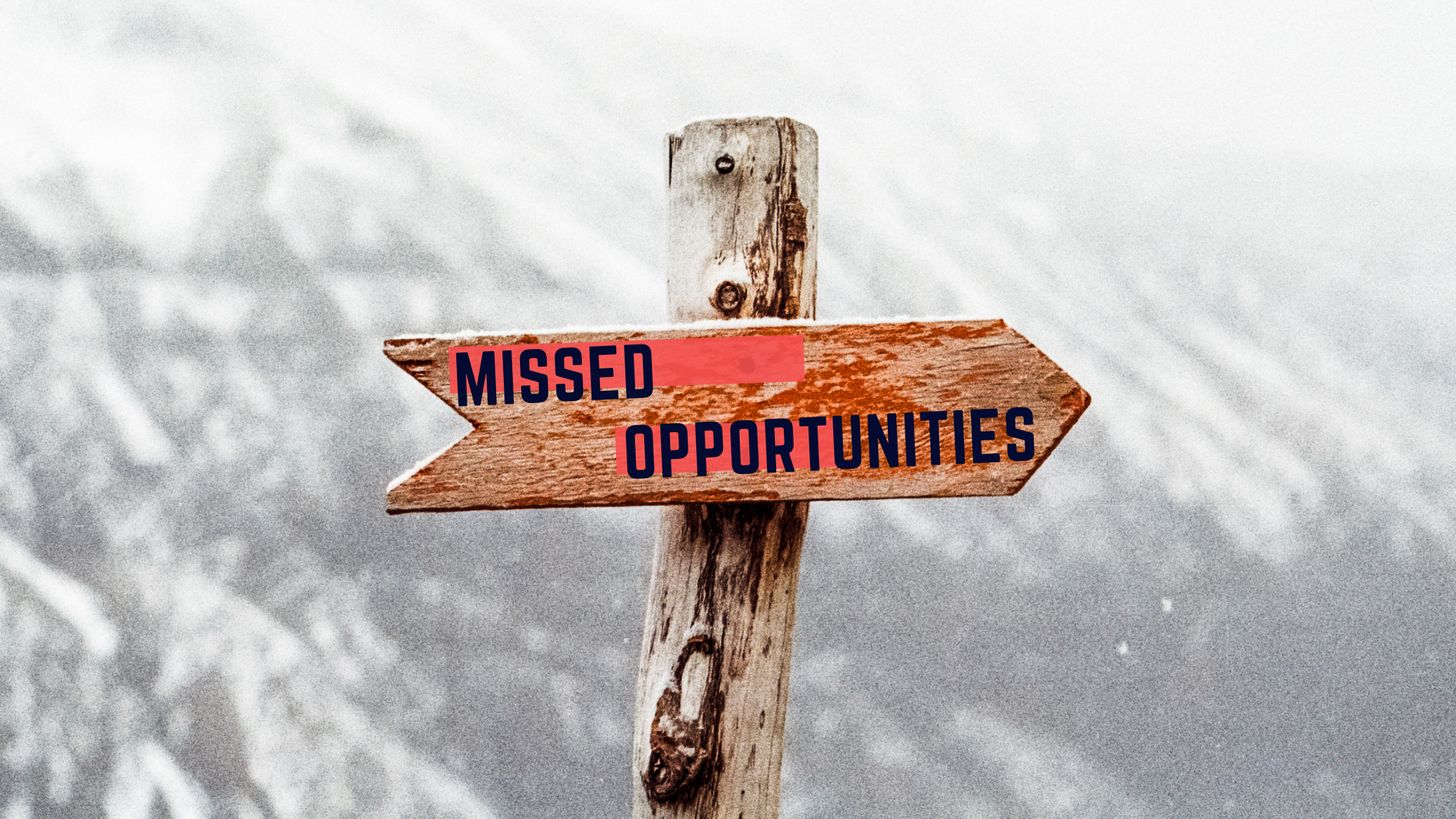 This phase is once the season has progressed into late December. These are the rookies that played well & made an impact for their teams. Here is where the rubber meets the road & I'm hoping the Vikings have more hits than misses. Favorite players & ROY candidates are well discussed.

After the 2022 draft I broke down the options the Vikings had & how I would have drafted differently. Now that training camps are starting we'll see how the rookies handle the upcoming season. We'll see if Kwesi has made the right choices or missed on a few opportunities. I'll edit this fanpost with camp news & updates. Grading the 2022 draft / TC edition has begun !! Will be fun to look back on this in December to see how everything shakes out. GO VIKES !!