What a fun game to watch as the new Vikings coaching staff used the new schemes to handily beat down the Packers in game 1 of the 2022 NFL season. The offense was clicking all throughout, the defense was showing plenty of promise holding last year's MVP to a humiliating 7-points, and special teams played flawlessly. On top of all that, a new word has been added to Kirk's repertoire. Turbo.

I'm sure I was not the only one to notice that he used that word on every snap. It didn't matter what the situation was, whether he called an audible, or how many times he yelled out HUT! The ball was always snapped the instant he started saying "Turbo". "Turbo Set Hut" in reality, but the ball was in his hands before he finished saying "Turbo".

Defenses are going to pick up on this pretty quickly, right? All they need to do is ignore all the other things he's screaming and be ready to jump the instant they hear Turbo. I was a bit surprised it wasn't working against him before the end of the first half. Other teams are going to be watching film and realize really soon that this is a dead giveaway. Unless that is in Kevin O'Connell's plans.

At least, I hope that he intends to start mixing up the tempo in short order. Having such an obvious giveaway to when the ball will be snapped is only going to make things tougher for his offensive line, and the entire offense in turn. Especially since we still appear to have some weak spots in the middle of the line, a smart DT will be loving the chance to blow up every play as the ball is getting snapped. If O'Connell doesn't use this as a decoy in short order to catch the defense trying to outsmart him, what was a very effective offense in game 1 is going to start looking equally embarrassing in short order.

Here's to hoping that the Turbo offense is planning on just that, and already has a whole bunch more in the playbook ready to take advantage of any defense that thinks they have cracked the code. 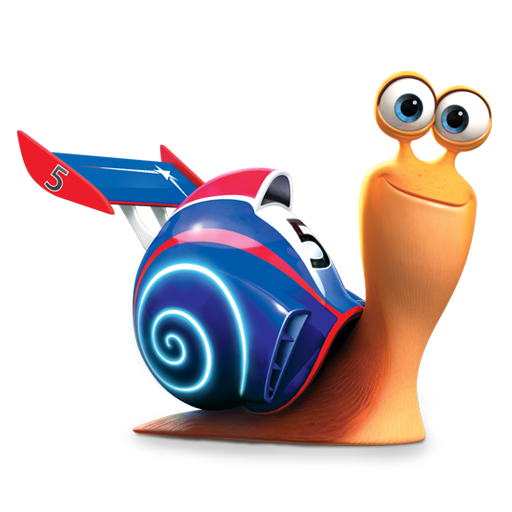