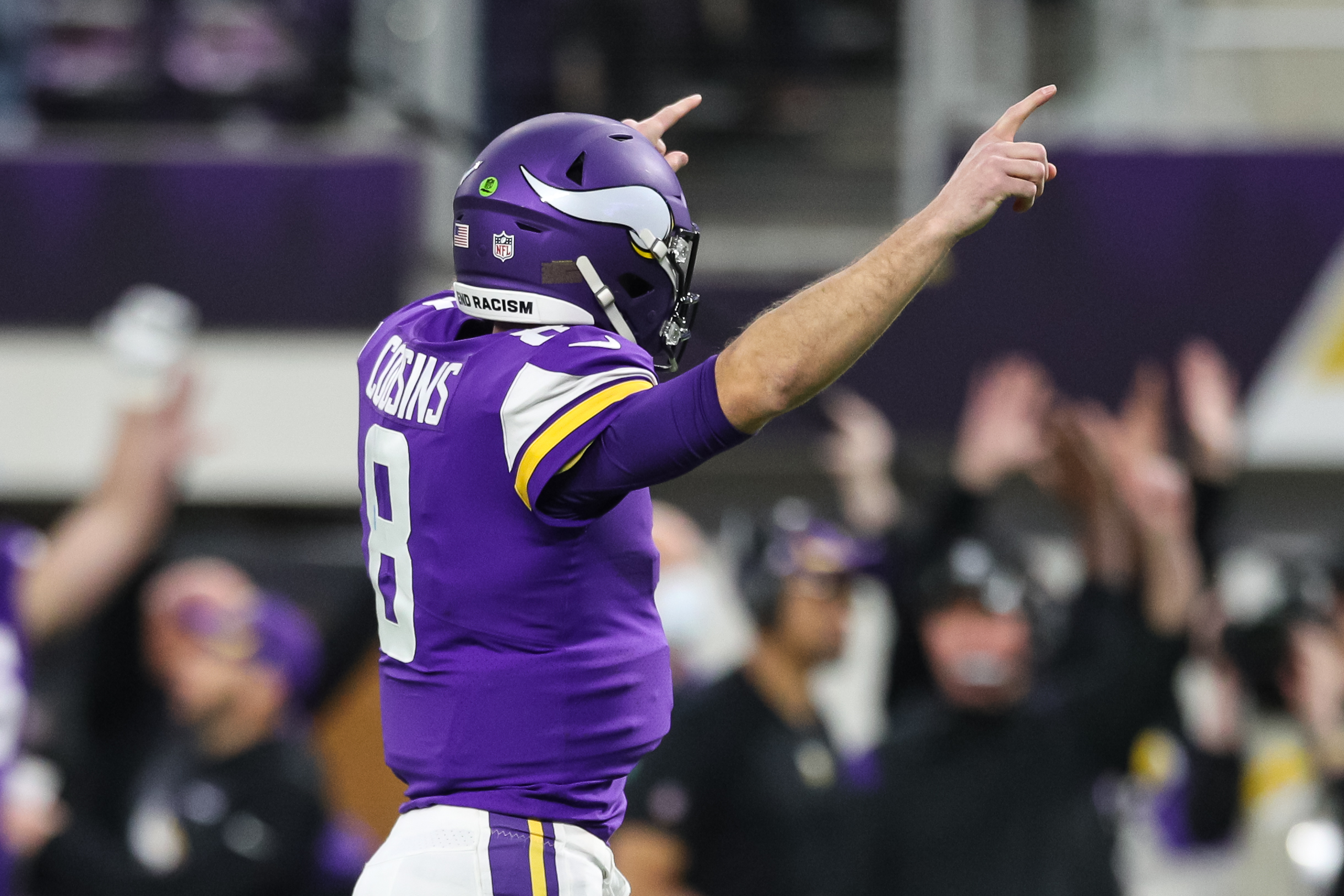 To say that I was surprised at the outcome of Sunday's game would be a half-truth. That's because 13 days ago, I said that:

I think we come into the season and we kick the Packers ass. Now, this isn't just the homer in me, but the Packers have gotten worse every year, and seemingly never waver from their 12-13 wins, and I just don't think that can continue. A-Rod even came out and complained about his receivers, saying he wasn't happy with any of them, and I hear that and I just don't get why everyone thinks they're Super Bowl-bound. I think they'll be a wildcard team.

Now, this statement isn't really expansive on what I thought about the manner of game, aside from that we'd kick their ass. And it would probably make you think that I was ready for this game and the way it'd come down. But, after being asked a question, I expanded on my thoughts of the game:

I do think we kick the Packers ass, but the Pack starts to close things up, uncomfortably so towards the end. Might only win by 4-7 points on the scoreboard, but if you watch the game, it's not close until the end, but it's still close.

Was I expecting the Vikings to get up by 14+ points? Yes. Was I expecting the Packers to not get close towards the end? No. That's the surprising part to me, and that's why, to me at least, this team has a different feel. We've never had an offense that constantly tried to run up the score, and it's been jarringly apparent the last two years, since we have an offense that can hang with anybody on any day. And now, our defense can bend without breaking. I've seem some comparisons to the previous regime saying they "drove the Ferrari like it was a Prius", and while it's only been one week, it looks pretty true, so far. This team came out looking better than I thought they would. They looked poised, they looked ready, they looked like a well-oiled machine already. In week 1, with no preseason reps. Imagine what they look like after the bye, when they've developed chemistry in this new system. Hell, it looked like they already have it!

Kirk Cousins is not a leader.

Why is that? Because he's finally acting like one. It stood out to me during the preseason, and I wanted to see it on Sunday, and I did. I've seen some people talk about how Kirk's statement reinforces the idea that Kirk isn't a leader and that I think is just being either a contrarian or being deliberately obtuse. Leaders know that you don't do it on your own, and in their first game in their positions, I'm sure KAM and KOC were anxious as all get out. Doing what he did was to congratulate them and to get them more comfortable in the role and with the boys in the locker room. I've seen a lot of people attribute this change in Kirk to being comfortable, and it's not hard to see that he tried to repay the favor, and make them comfortable. It's a good move by a leader, and quite frankly, that's what this team has been sorely lacking the last 4 years: Leadership. And that's not on Kirk alone, but on Spielman and Zimmer predominantly.

But, let's leave them in the rearview mirror and look ahead at the next week of predictions:

But before we get too far ahead of ourselves, I need to look behind myself and see the horrid week I predicted. There were 4 upsets this week, and I don't think many people would've picked any of them with exception to the Steelers/Bengals. The Seahawks beat the Broncos, the Giants beat the Titans, and the Bears beat the 49ers. Sweet Christ, that'll screw up anybody's eliminator league, which it did for mine. Luckily, the Jets sucked just as much as every sane person thought they would, so I'm in the clear on that. But there were some surprises.

Pats vs Dolphins- The Dolphins absolutely dominated the Patriots and that was something that I just had not expected, period. If the Dolphins had won, if you told me that ahead of time, i would have told you that it would be a very close game, and low and behold, it was a one-sided beat-down. That makes me worried about our eventual match-up with the Dolphins in Week 6, but I hope that by that point, there's enough film and we can out-scheme them.

Eagles vs Lions- And we're back to our regularly scheduled program where I talk about how the Lions are better than we think they are. The Lions offense came out in the first half, scored on the first drive and then proceeded to die, while the Eagles shook off the cobwebs and got to work. The Eagles got up 21-7 at one point, and the Lions came back and almost had a chance at the end of the game. In after the Eagles got that pick-6 to go up 21-7, the Lions outscored the Eagles 28-17. This made the Eagles look incredibly mortal, and made the Lions look just like they did last year: hungry and will never stop fighting, regardless of the score. That is a feat for a coach to do, especially in the majors.

Bucs vs Cowboys- Wow. I don't know what else really needs to be said. Dak's out for 6-8 weeks despite Jerry Boy's insistence that he'll be back in 4. This will almost undoubtedly end Dallas' season before it even really got off the ground. If Dak's comes back at the bye, which he should to maintain his health, I find it hard to see them being better than 2-6, and their next two games after the bye? The Packers and Us, and based on what I saw, they ain't got a prayer. The Bucs looked good, and Brady is somehow evading Father Time. At this point, I think he is Father Time.

Chiefs vs Cardinals- Christ. This is the Cardinals team that is going to be a threat? Against a Chiefs team that has Juju and a myriad of rejects from the Packers? They got their asses kicked and kicked royally by the Chiefs.

I think there's only one game that I'm going to revise.

New York Jets vs Cleveland Browns- The Browns looked much better than I thought they would and had a game winning drive to seal the deal. The Jets have Joe Flacco. I don't think much else needs to be said.

For those who want to make their own predictions, I use this: NFL Playoff Predictor.

I am interested to see what you're opinions are of the game the Vikings had, as well as what you expect for the next week of football, not just from the Vikings, but around the entire league. Do you have any upsets in mind for this coming week, or are things going to be quite predictable?

Question: How optimistic are you about this Vikings team following Sunday's game? What criticisms do you have?